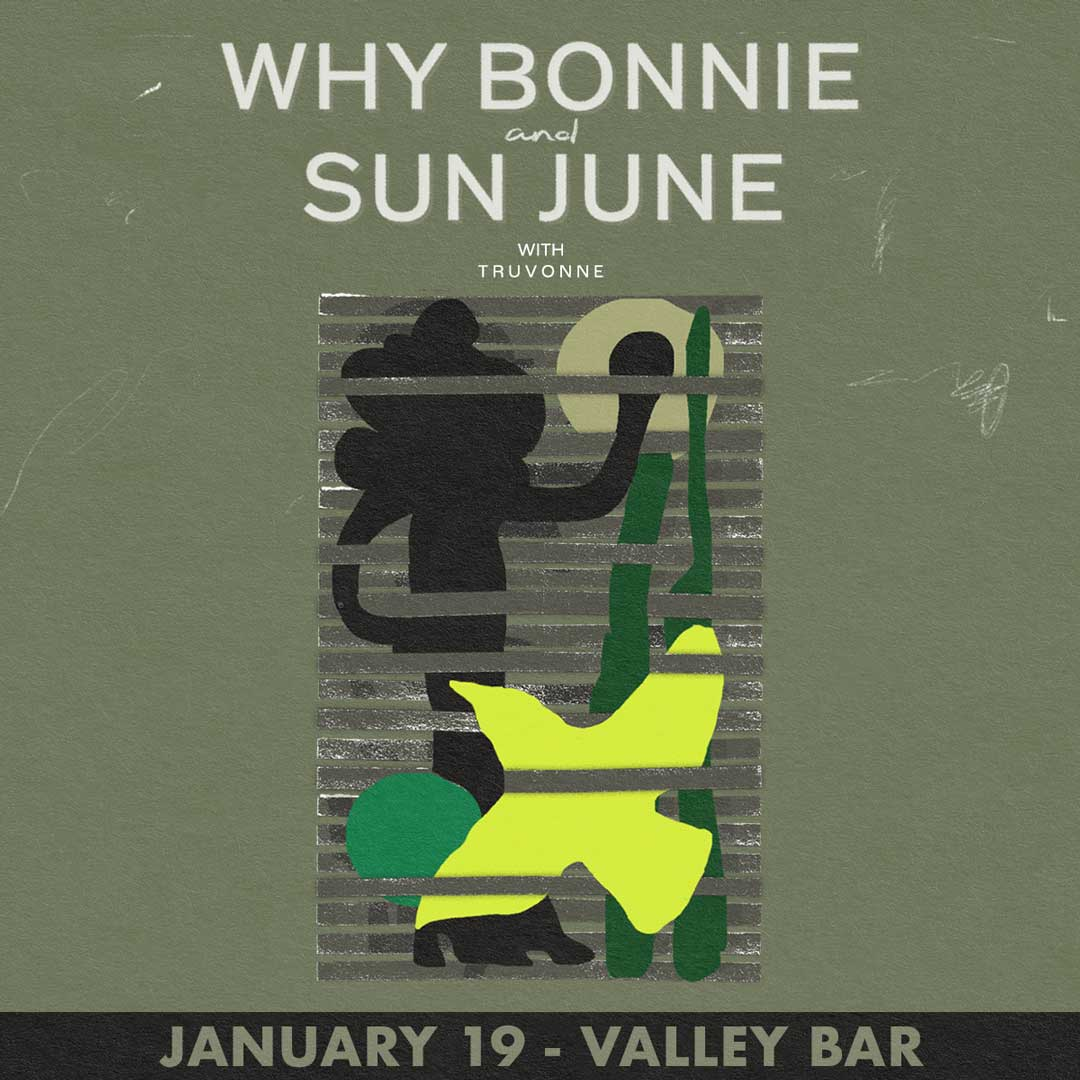 $16.00 Online Sales Have Ended
Psyko Steve presents
WHY BONNIE / SUN JUNE
16 and up 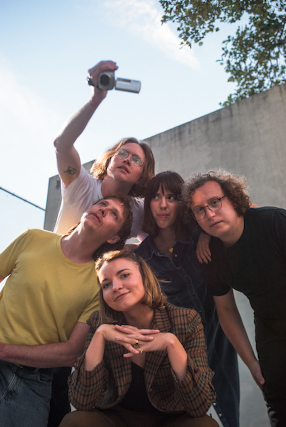 90 in November, the first full-length LP from Texas quintet Why Bonnie, crashes into existencewith a squeal of feedback and a burst of distorted guitar. It’s a dynamic introduction to a moreraw-edged indie sound from a band who have matured from bedroom dream pop into asophisticated rock act, their evolving sound a reflection of the journey undertaken by songwriterBlair Howerton on this vividly rendered collection of songs.

As much a product of songwriter Howerton’s love for the intimate songwriting of fellow TexansTownes Van Zandt and Blaze Foley as it is her affection for the alt-rock of the Lemonheads andthe Replacements, the eccentric pop of Sparklehorse, and “definitely Sheryl Crow,” 90 inNovember is a meditation on the pains and pleasures of nostalgia and a lesson in learning howto look back at the people, places, and experiences that have shaped us, with room for bothunvarnished honesty and rose-tinted melancholy. 90 in November is about “coming to termswith your past to accept all of the sweet and all of the bitter,” says Howerton.

The songs for 90 in November were mostly written in Brooklyn, New York, where Howertonmoved from Austin in 2019. Already in the midst of a major life change, Howerton’s feeling ofbeing between worlds was compounded when quarantine hit and she found herself, like somany others, stuck in her apartment—about as far away from the wide-open spaces of Texas asone can possibly get. It was in this environment that she began to write songs parsing out thecomplicated, mixed emotions associated with building a new home while attempting to makesense of the one she had left behind.

As a result, 90 in November is a trip through Howerton’s inner world, but it’s also a road tripthrough Texas. Often it is both at once. The songs are full of poetic, cinematic lyrics that flashlike colorful scenes glimpsed from the window of a car as it barrels along an interstate highwaycutting through the Lone Star State, each one a road stop revealing a different facet ofHowerton’s experience. 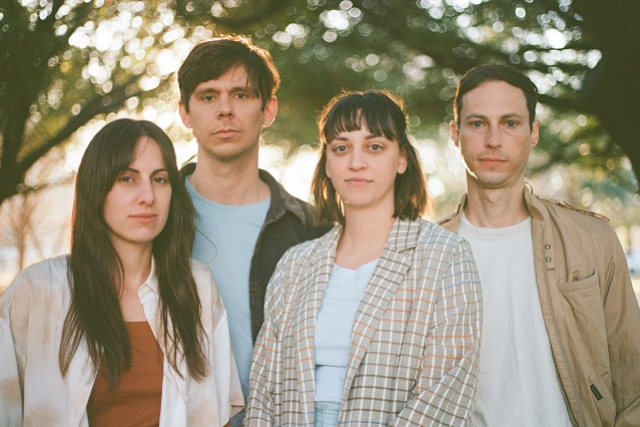 The five members of Sun June spent their early years spread out across the United States, from the boonies of the Hudson Valley to the sprawling outskirts of LA. Having spent their college years within the gloomy, cold winters of the North East, Laura Colwell and Stephen Salisbury found themselves in the vibrant melting-pot of inspiration that is Austin, Texas. Meeting each other while working on Terrence Malick’s ‘Song to Song’, the pair were immediately taken by the city’s bustling small clubs and honky-tonk scene, and the fact that there was always an instrument within reach, always someone to play alongside.

Coming alive in this newly discovered landscape, Colwell and Salisbury formed Sun June alongside Michael Bain on lead guitar, Sarah Schultz on drums, and Justin Harris on bass and recorded their debut album live to tape, releasing it via the city’s esteemed Keeled Scales label in 2018. The band coined the term ‘regret pop’ to describe the music they made on the ‘Years’ LP. Though somewhat tongue in cheek, it made perfect sense ~ the gentle sway of their country leaning pop songs seeped in melancholy, as if each subtle turn of phrase was always grasping for something just out of reach.

Sun June returns with ‘Somewhere’, a brand new album, out February 2021. It’s a record that feels distinctly more present than its predecessor. In the time since, Colwell and Salisbury have become a couple, and it’s had a profound effect on their work; if Years was about how loss evolves, Somewhere is about how love evolves. “We explore a lot of the same themes across it,” Colwell says, “but I think there’s a lot more love here.”

Somewhere is Sun June at their most decadent, a richly diverse album which sees them exploring bright new corners with full hearts and wide eyes. Embracing a more pop-oriented sound the album consists of eleven beautiful new songs and is deliberately more collaborative and fully arranged: Laura played guitar for the first time; band members swapped instruments, and producer Danny Reisch helped flesh out layers of synth and percussion that provides a sweeping undercurrent to the whole thing.

Throughout Somewhere you can hear Sun June blossom into a living-and-breathing five-piece, the album formed from an exploratory track building process which results in a more formidable version of the band we once knew. ’Real Thing’ is most indicative of this, a fully collaborative effort which encompasses all of the nuances that come to define the album. “Are you the real thing?” Laura Colwell questions in the song’s repeated refrain. “Honey I’m the real thing,” she answers back. 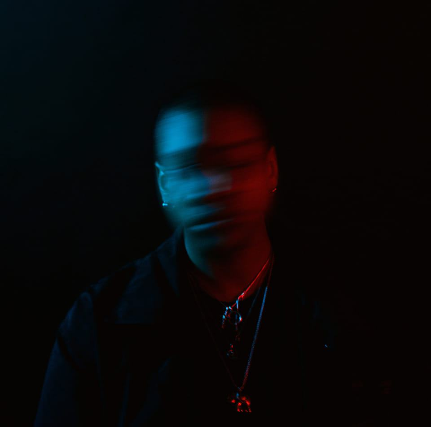 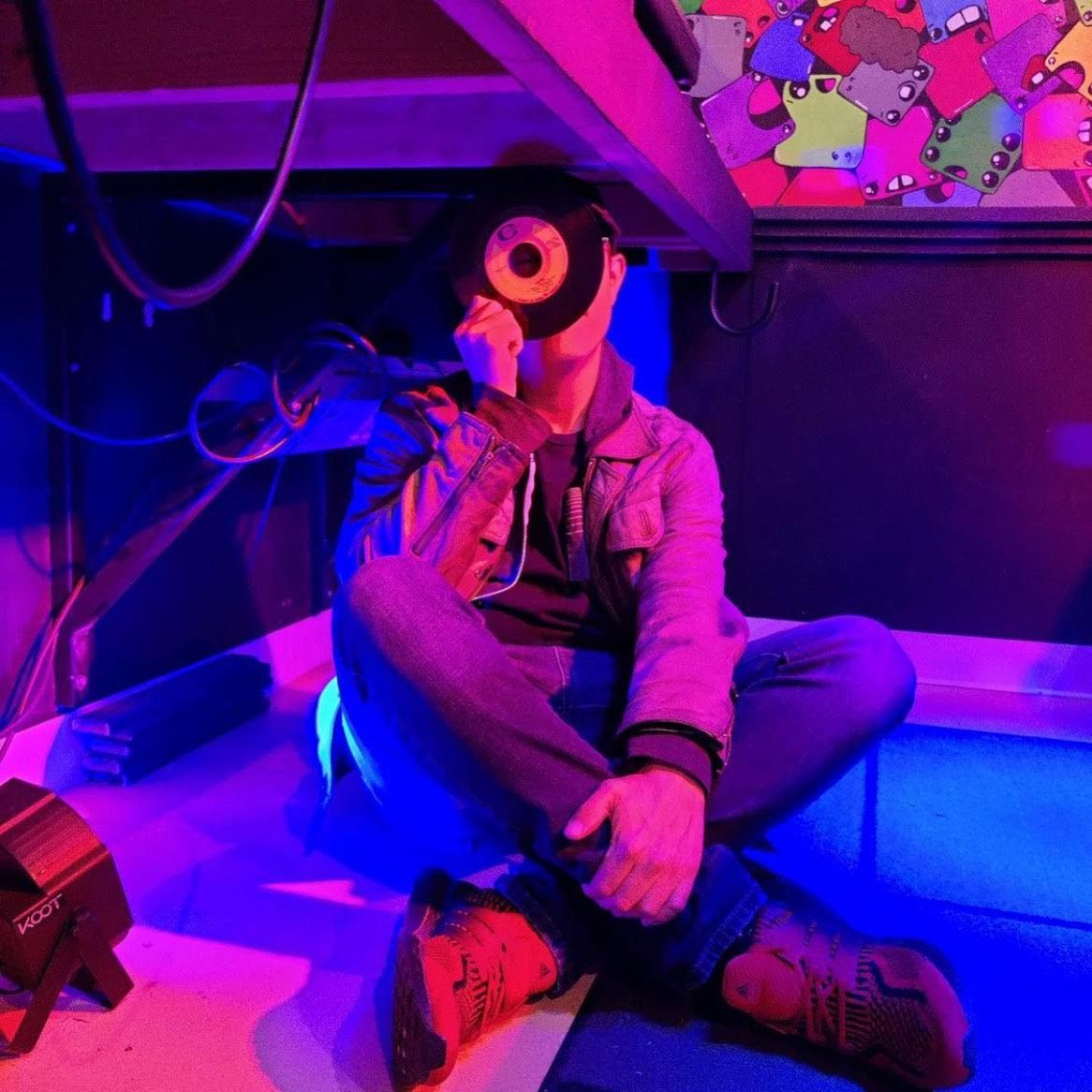 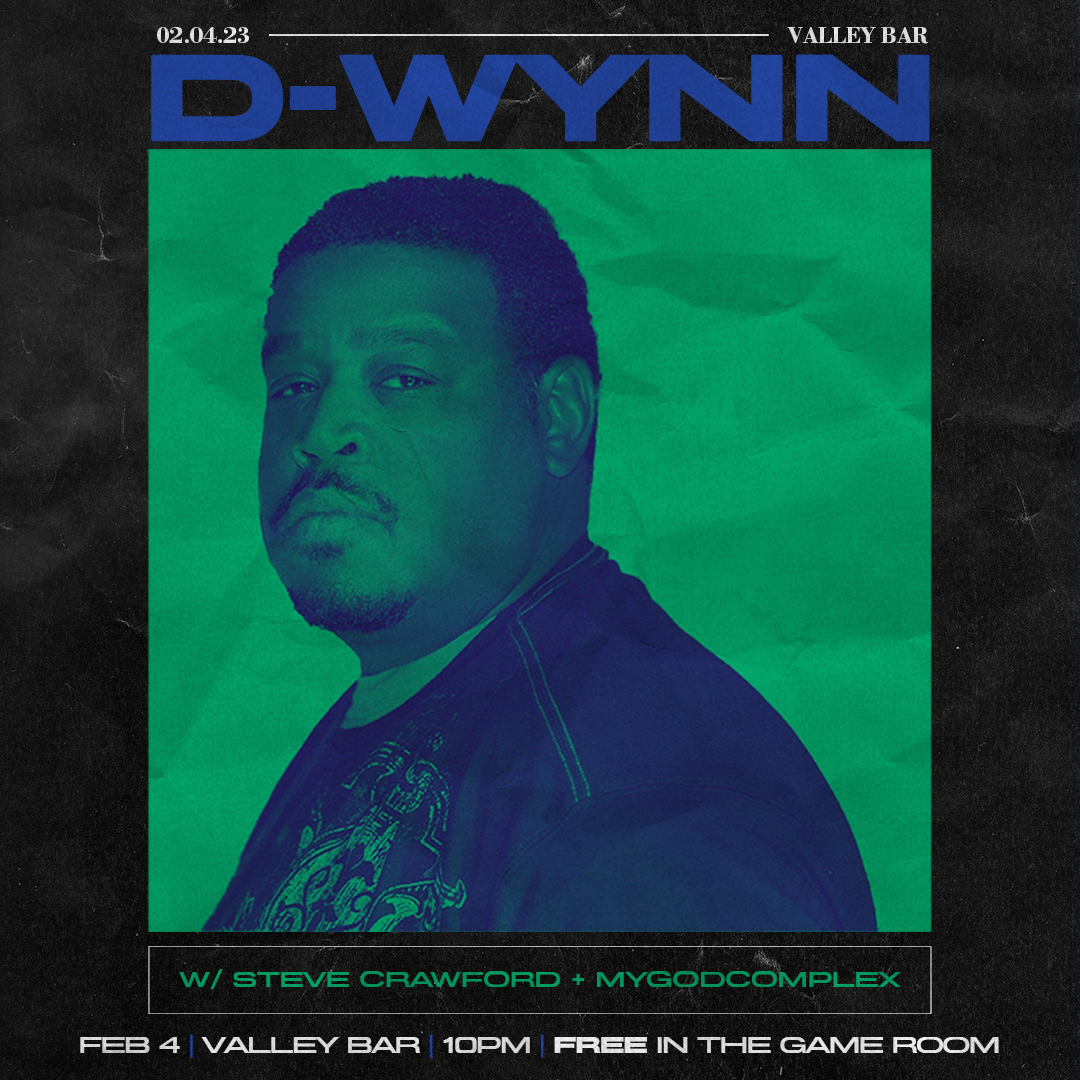 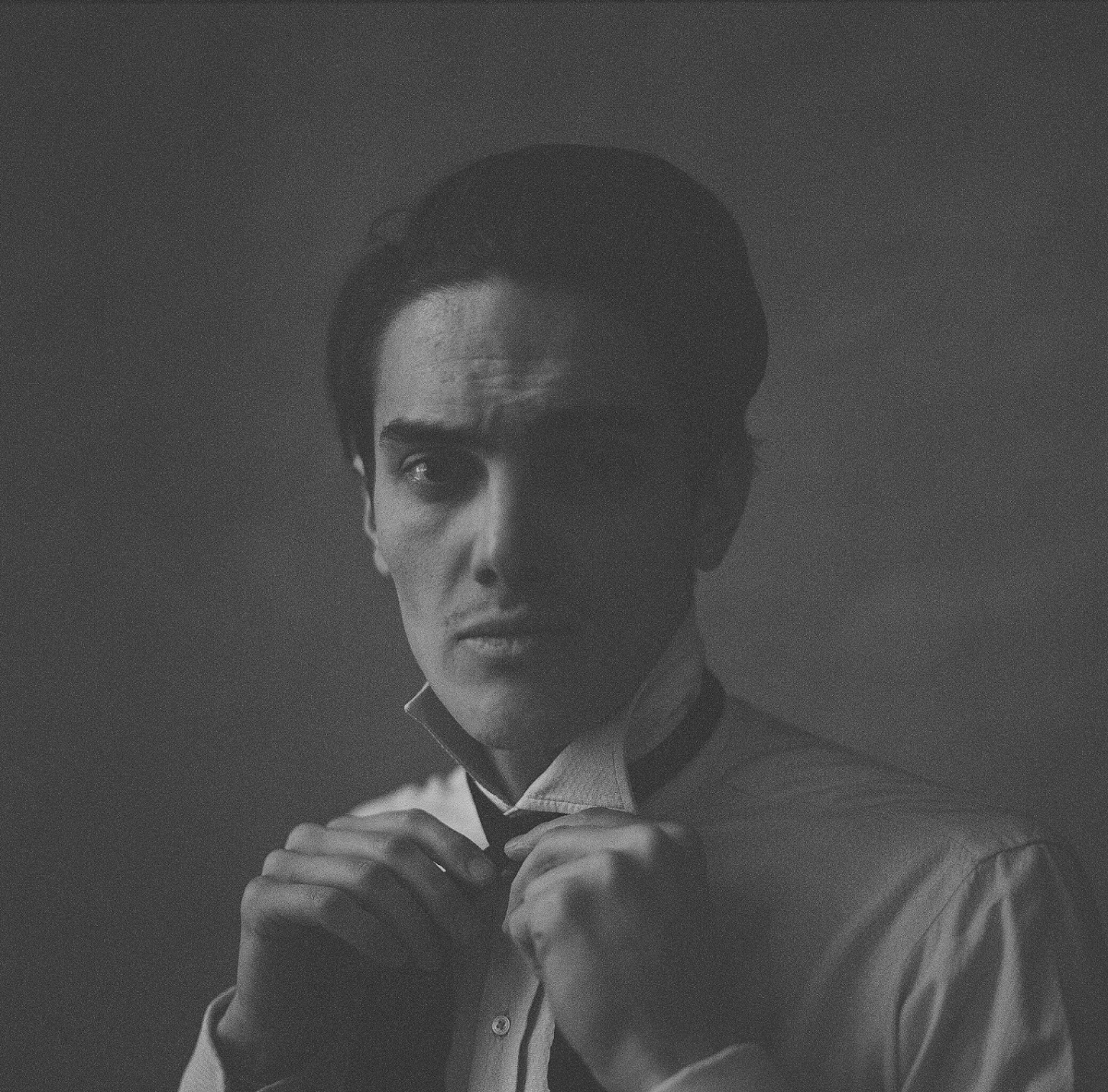