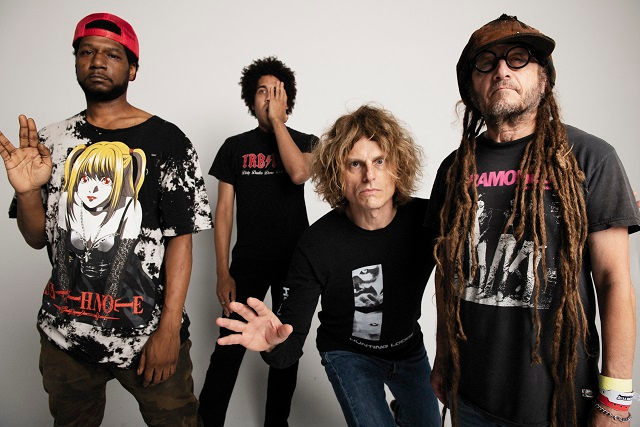 OFF!’s first new album in eight years translates the work of an alien race attempting to rebuild the remains of your destroyed record collection.Free LSD hits reset like The Beatles conjuring Revolver, The Walker Brothers, NiteFlights refusal to be a reunion record, or that album by Baby Huey where every influence merges so effortlessly that it is simply one sound unified.Like the first 3 records, the raging two-minute bonfires that make up Free LSD were written by the core of the band, Keith Morris & Dimitri Coats.


The album introduces new members, drummer Justin Brown (Thundercat, Flying Lotus, Herbie Hancock) and bassist Autry FulbrightII (...And You Will Know Us by the Trail of Dead), who push the idea of punk into another dimension. Coats blankets a number of these tracks with layers of electronic sand Morris sounds timeless.
OFF! have never sounded better. BETTER. Sure, there are some Black Flag/Circle Jerks Morris ghosts inhere, Burning Brides riffs, Thundercat calisthenics, and Trail of Dead burns, but that is just the skin of the thing.“War Above Los Angeles” is the cornerstone of the record, carrying all of the scars of where the band was before, along with otherworldly interplay by a group with phasers now set for stun.That is not to say the no nonsense 90 second furnace blasts aren’t in full effect on tracks like “Kill To Be Heard,” but as one of the architects of punk rock, singer Keith Morris says, "After making music for as long as I have, it was time to use a palette that includes lime green, turquoise, and magenta instead of the typical colors and shades that were involved in all of the other break neck and car chase scenarios. Miles Davis with Herbie Hancock and the Headhunters as opposed to Milo Goes to College."
The band is working on a film to accompany the record. Coats explains, “Since thinking of the album as a soundtrack to a weird sci-fi movie gave us permission to experiment, and the film explains, in a fantastical way, the creation of the album, they both go hand in hand as an overall art project.” Free LSDis a build of subterranean howl that lifts off into the cosmos of Sun Ra and label mates, The Stooges.OFF! is supercharged for takeoff in what has now been confirmed as humanity’s new year zero. 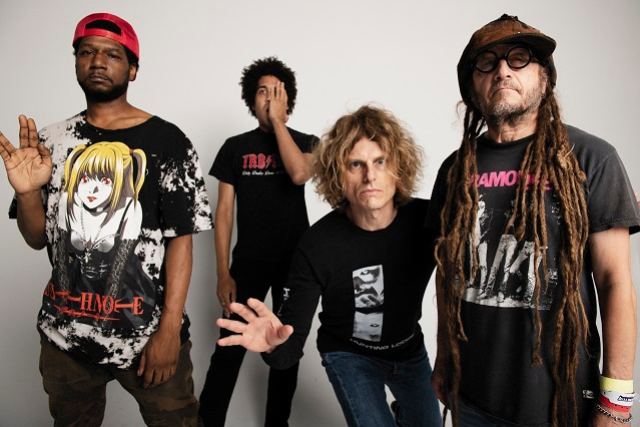 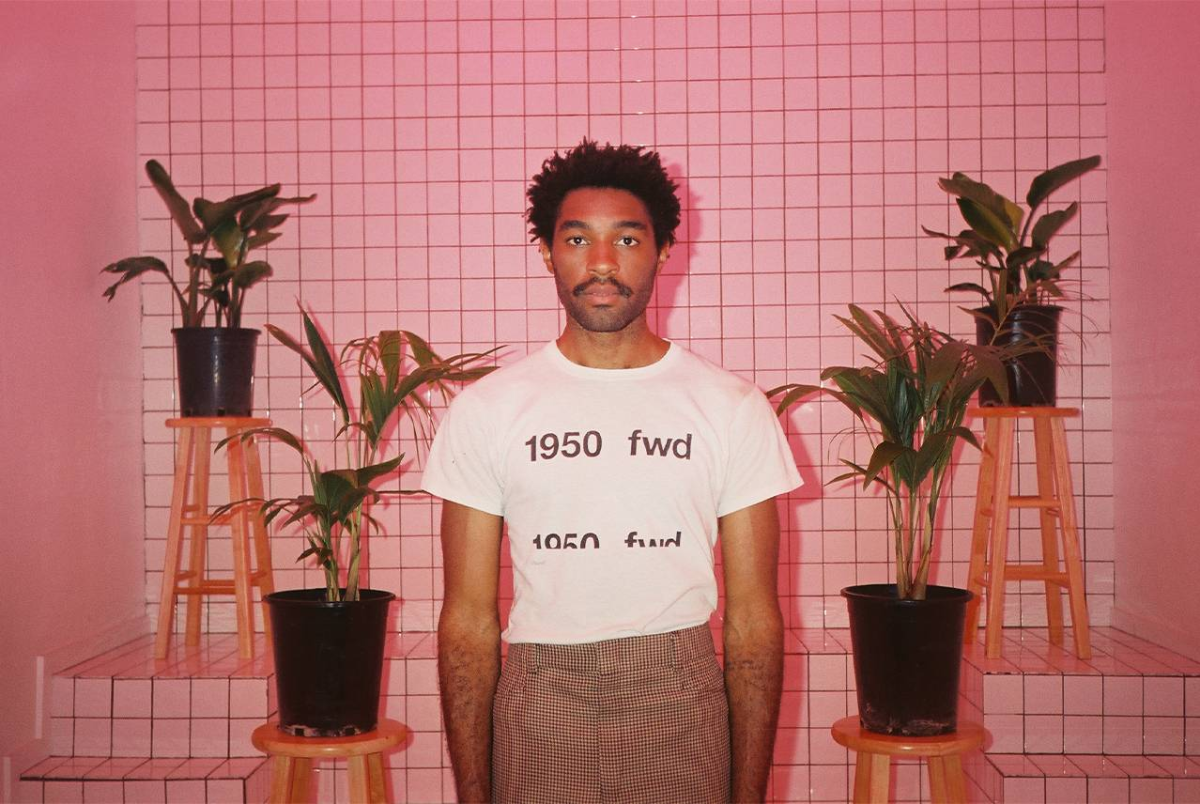 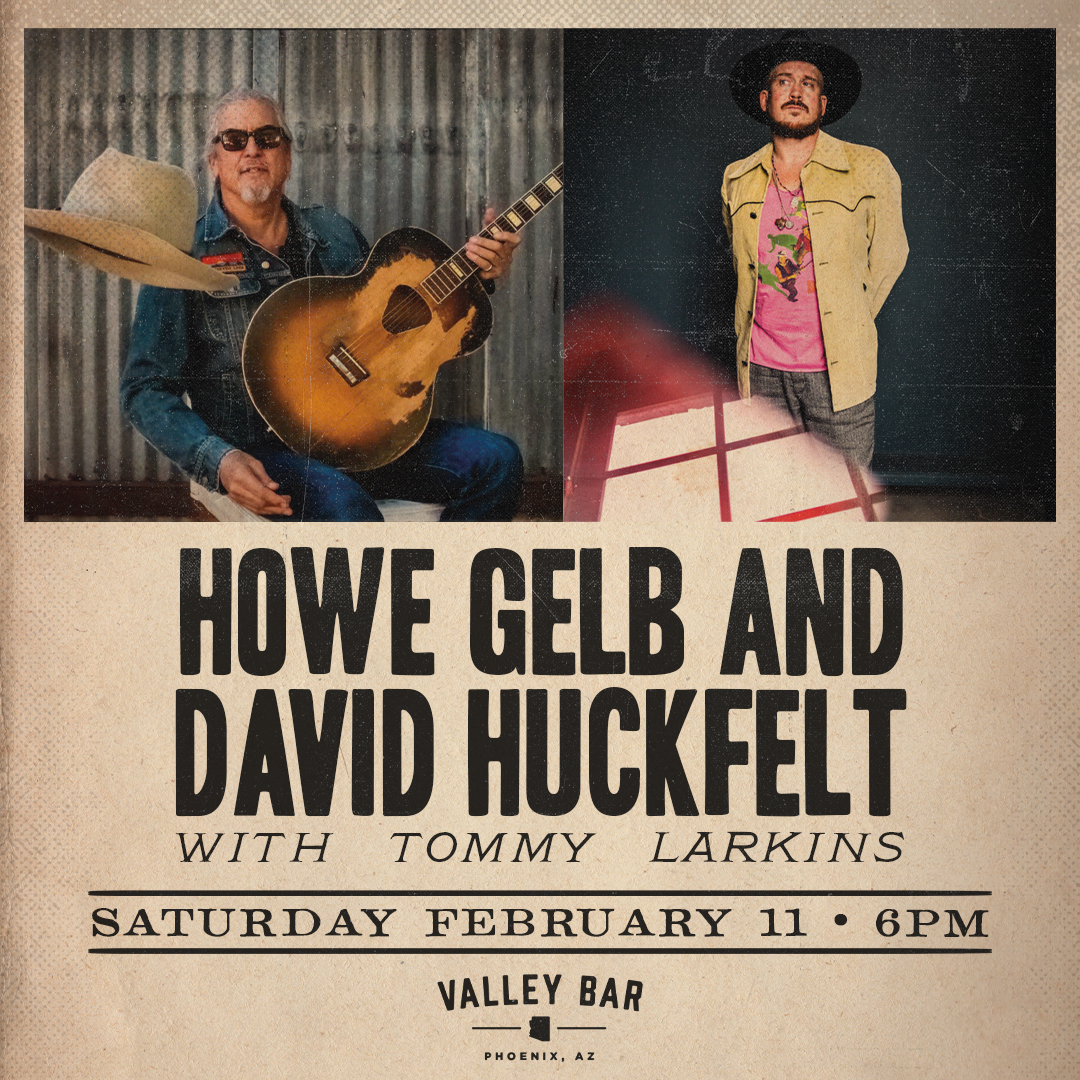 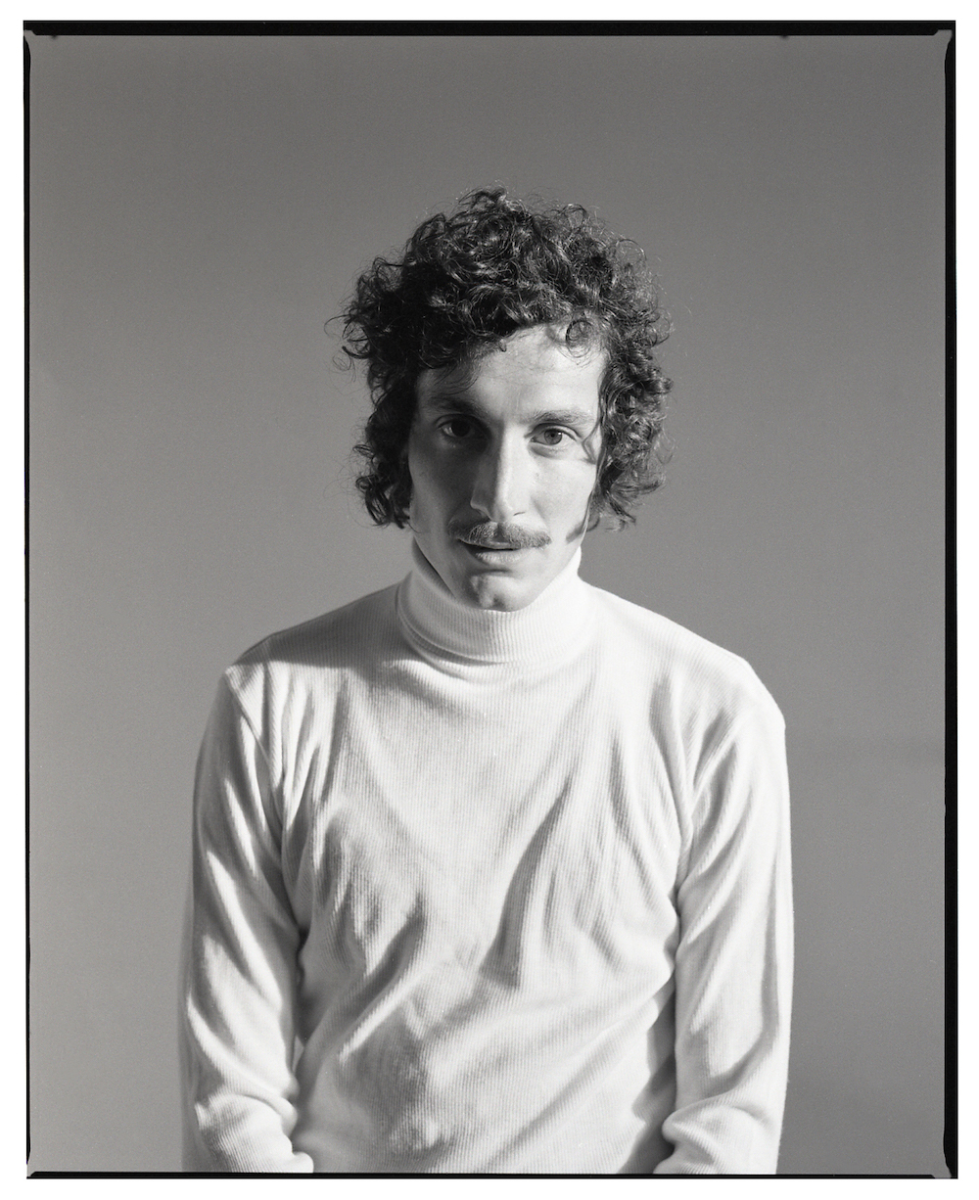