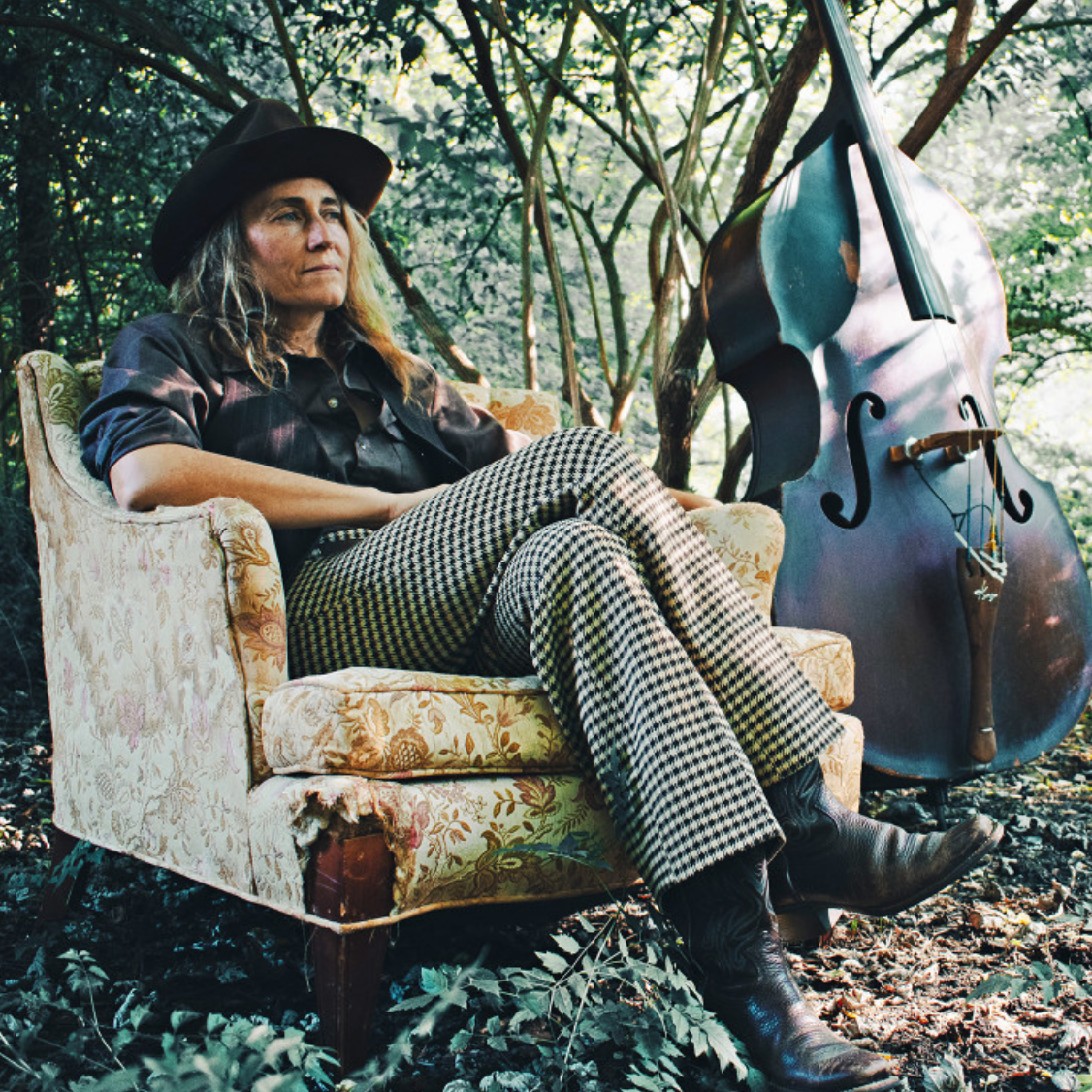 $16.00 Online Sales Have Ended
Stateside Presents
MELISSA CARPER
21 and up 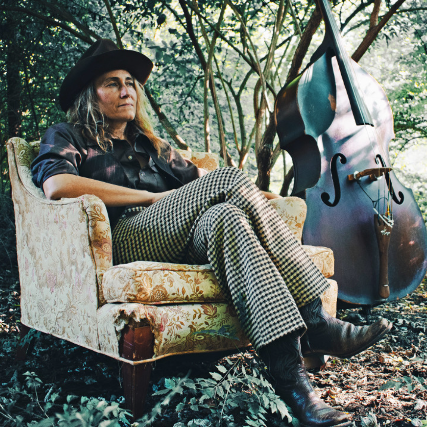 After the success of her critically-acclaimed 2021 release Daddy' s Country Gold, Melissa Carper, dubbed "HillBillie Holiday" by friend and collaborator Chris Scruggs, was eager to get back in the studio. With co-producers Andrija Tokic (St. Paul & The Broken Bones, Hurray For The Riff Raff) and Dennis Crouch (The Time Jumpers) behind the boards again at Tokic's analog paradise The Bomb Shelter in Nashville, Carper assembled that same crew of magical music makers -- plus a few more -- to embark on her newest effort, Ramblin' Soul, set for release November 18th via Thirty Tigers.

Carper's deep, old-timey music roots were firmly planted as a child, playing upright bass and singing in her family's traveling country band in rural Nebraska. Her love of country classics was cultivated as she laid beneath the console listening to her parents' record collection. Hank Williams, Patsy Cline, Loretta Lynn, Ray Charles, Elvis Presley, and more became the soundtrack of her youth. When Carper's father gifted her a collection of Jimmie Rodgers' recordings, she began to find her voice and calling as a songwriter.

Carper attended the University of Nebraska-Lincoln on a music scholarship, and spent much of her time in the music library, instinctively drawn to the great jazz classics and jazz vocalists such as Billie Holiday, Ella Fitzgerald, Frank Sinatra, and Nat King Cole. She also discovered Lead Belly, uncovering a deep well within when singing his songs. Carper stands firmly on the shoulders of American ramblers, crooners, and songsters -- the building blocks of her musical foundation.

After two years of college, wanderlust set in, and Carper hit the road in the family's 1980 Dodge Maxi Van, and landed in historic Eureka Springs, Arkansas. There, she was welcomed into the busking community, and found a new home base -- a place to write, reflect, and rejuvenate in years to come. As she belted out the lyrics to "Ramblin' Man" life began to imitate art. Carper put a few hundred thousand miles on her vans and pick-up trucks, playing the streets and clubs of New Orleans, Austin, and even a stint in NYC as a founding member of The Maybelles. Magnetically pulled into the cultural heritage wherever she went, she immersed herself in the music of those who sang on those same street corners, and off the beaten path in times gone by.

Along the way, she founded award-winning bands like power trio The Carper Family, the perfect outlet for her unique skills and style. The band brought her original work to life in a simple yet dynamic fashion that also served her inspirations -- country, bluegrass, western swing, and old-style jazz, playing festivals and shows across the globe, and on shows like "A Prairie Home Companion." Carper also holds a spot in award-winning Arkansas foursome Sad Daddy, and founded roots duo Buffalo Gals with Sad Daddy bandmate and partner, award-winning fiddler Rebecca Patek. 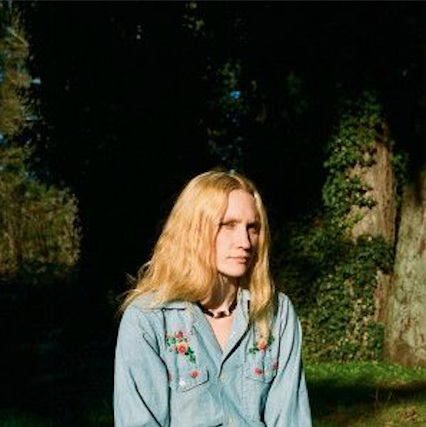 Kassi Valazza has a viscous, light gold voice. It swirls around in your head like whiskey in a snifter; vaporous, and intoxicating. For most of Dear Dead Days pedal steel and electric guitar lope along at half time, the in pocket rhythm section booming from deep in the low end. Its frequencies penetrate your flesh. The songs reverberate off your bones. Her lyrics drip down the inside of your skull. On the opening track "Cayuse":

"cause they're hard runnin' critters, and wild-eyed quitters kicking up all they can find that fool hardy man of mine"

Musicians with Southwest origins dependably bring a languorous relaxation -- the slow pace a defense against the oppressive heat of the high desert -- and a grim sense of gravitas, having walked among the bleached bones and arid landscapes. At times Valazza sings as if her lyrics are smoke she's exhaling. On "A Fine Colour" she sings every note clearly, and with force, on a surrealist-jealousy jawn. 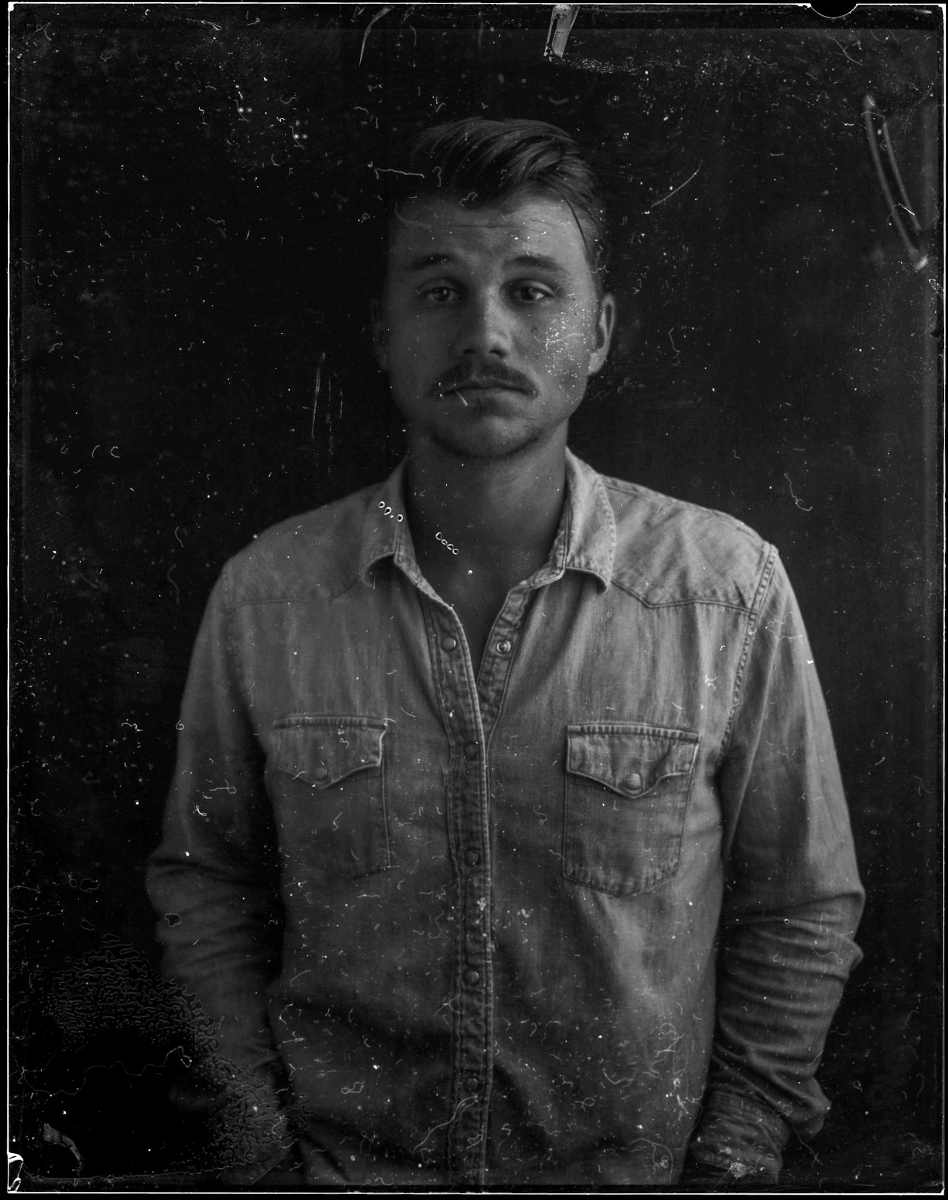