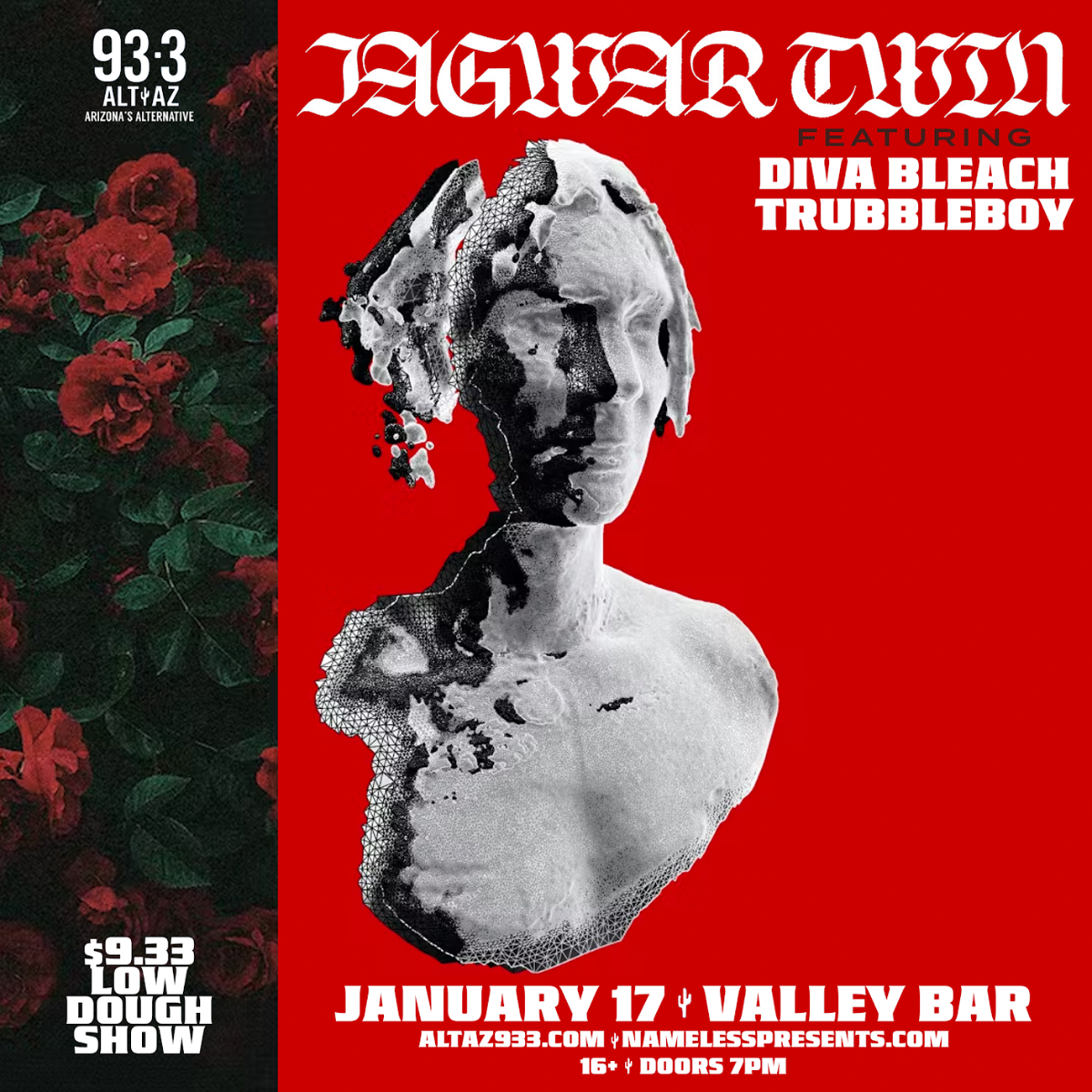 $9.33 Online Sales Have Ended
Nameless Presents
JAGWAR TWIN
16 and up 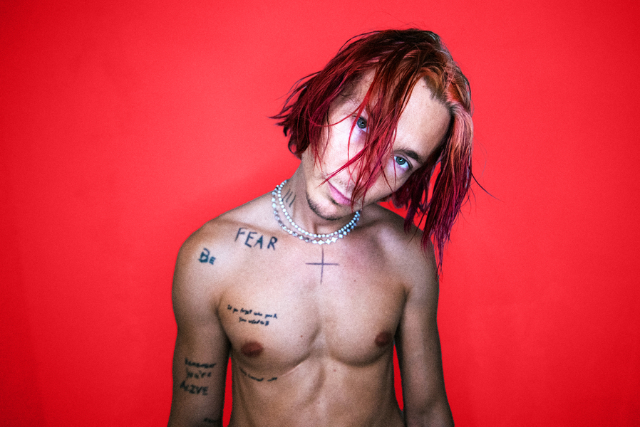 By all accounts, Roy English, the creative spirit behind Jagwar Twin, had been chewed up and spat out by the industry, with the singer-songwriter dropped from multiple major labels in his career. Often hidden in the background, despite a clear longing to lead from centrestage, the artist knows what it’s like to sleep on friends’ sofas after late nights playing small bars as if they were Madison Square Garden.

“From my childhood to being an adult, there has been this recurring theme of feeling misunderstood” the artist sighs. “People would make fun of my voice, which to be fair was really bad at the time. I never fit in with ‘the boys’ ... or the girls really, and my music never fit into an industry box. But even when I was literally a starving musician, something inside compelled me to keep going.”

Underrated 2019 album, Subject To Flooding, aligned with a period of project-defining production work and song collaborations with the likes of Matthew Pauling, S1, Travis Barker, and Jeff Bhasker. But if Subject to Flooding represented an artist working to figure out who they were before the pandemic storm, then new album 33 grew out of planted seeds in the flood rich soil; the underdog is coming for his crown.

“My hope is that the stories on 33 will show the listener to the listener,” is English’s fundamental ambitious aim with the new project. “It’s about showing possibilities beyond the grid we’re currently living in and, I guess, how a 33-year-old failed influencer finally found their voice in this digital-first world. I want to make music that makes me want to dance, too.”

33 is a bold statement filled with intention that more than lives up to its creator’s lofty ambition, with 10 addictive songs that stomp forward with attitude like Queen at Wembley Stadium in 1990. Each song is a mini movie that powerfully tells an emotional story of coming of age in the social media era, as English’s towering vocals channel the galvanizing showmanship of a Bad-era MJ and Bowie’s Ziggy Stardust days. 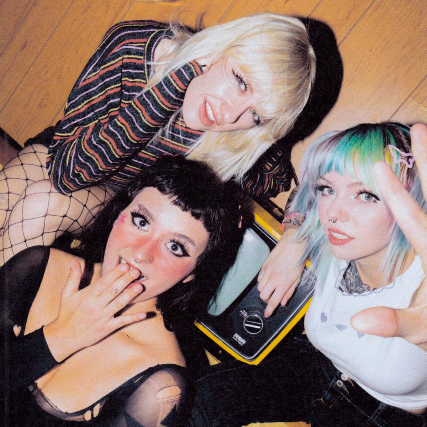 Wearing their hearts on their sleeves, Diva Bleach shares stories of heartbreak, loss, friendship and more through their music.

Since they were young, music has always been an important part of their lives. Growing up taking music lessons at the same school, Sydney, Brie and Sara have been both friends and musicians together for years. However, it was not until 2021 that they teamed up to create Diva Bleach.

What started out as a fun way to collaborate with friends during a global pandemic has shape-shifted into a full-fledged career for the girls. Thanks to the power of social media platforms like TikTok and Instagram, in less than a year, Diva Bleach is so thankful for their 56K+ followers on TikTok, 12K Instagram followers, and 9,810 monthly Spotify listeners! 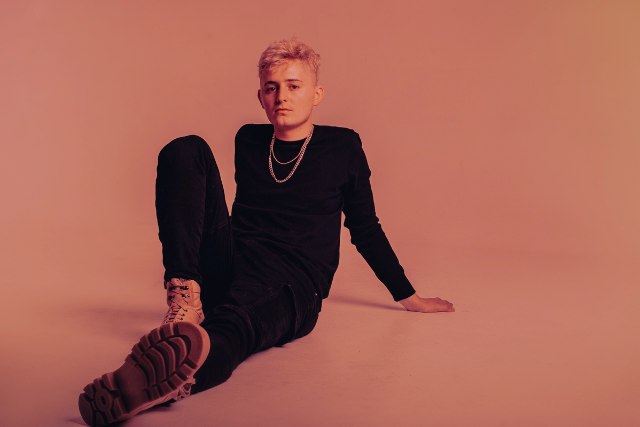 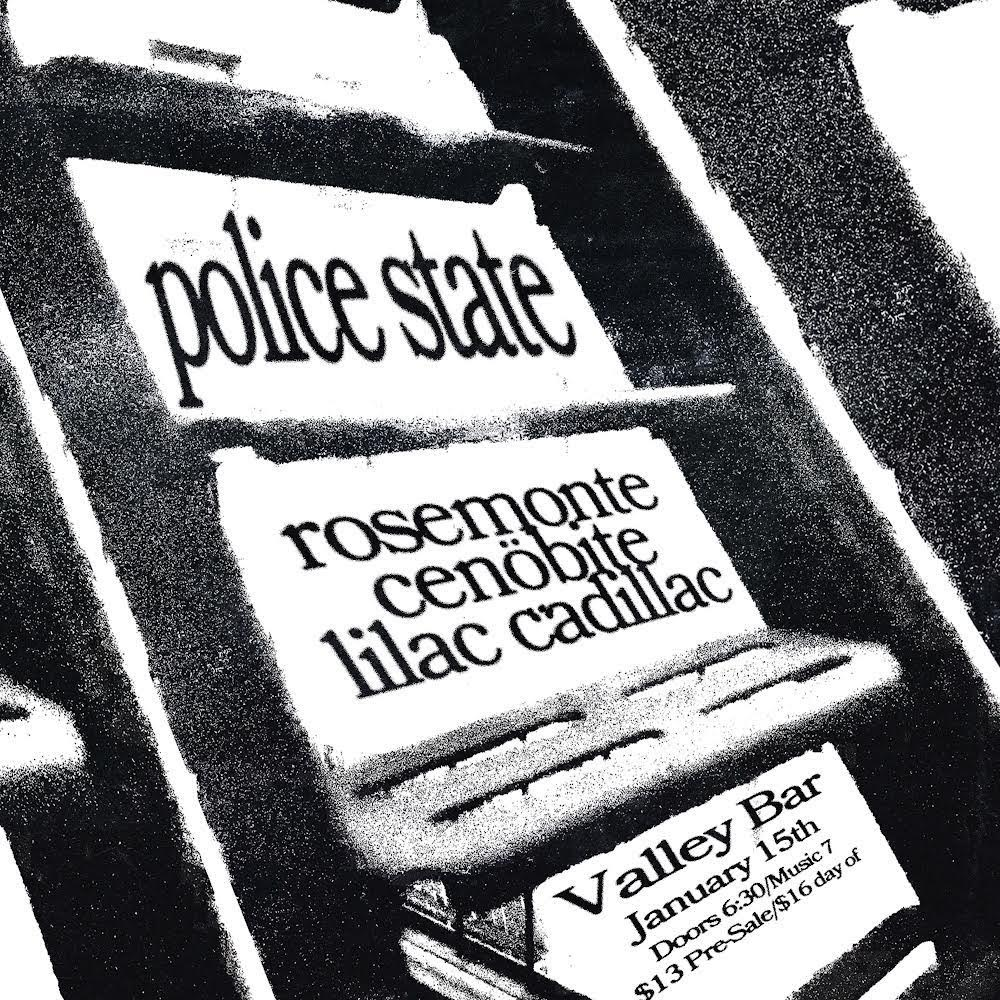 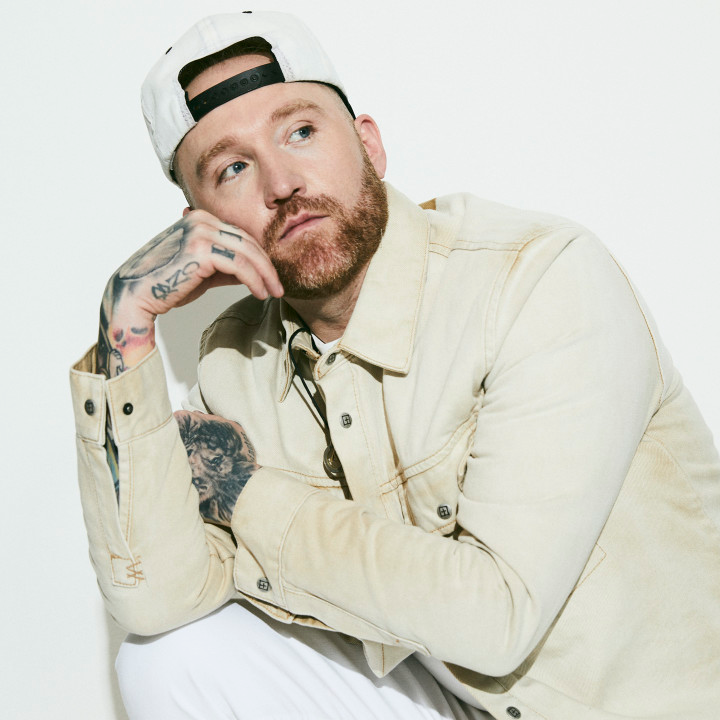 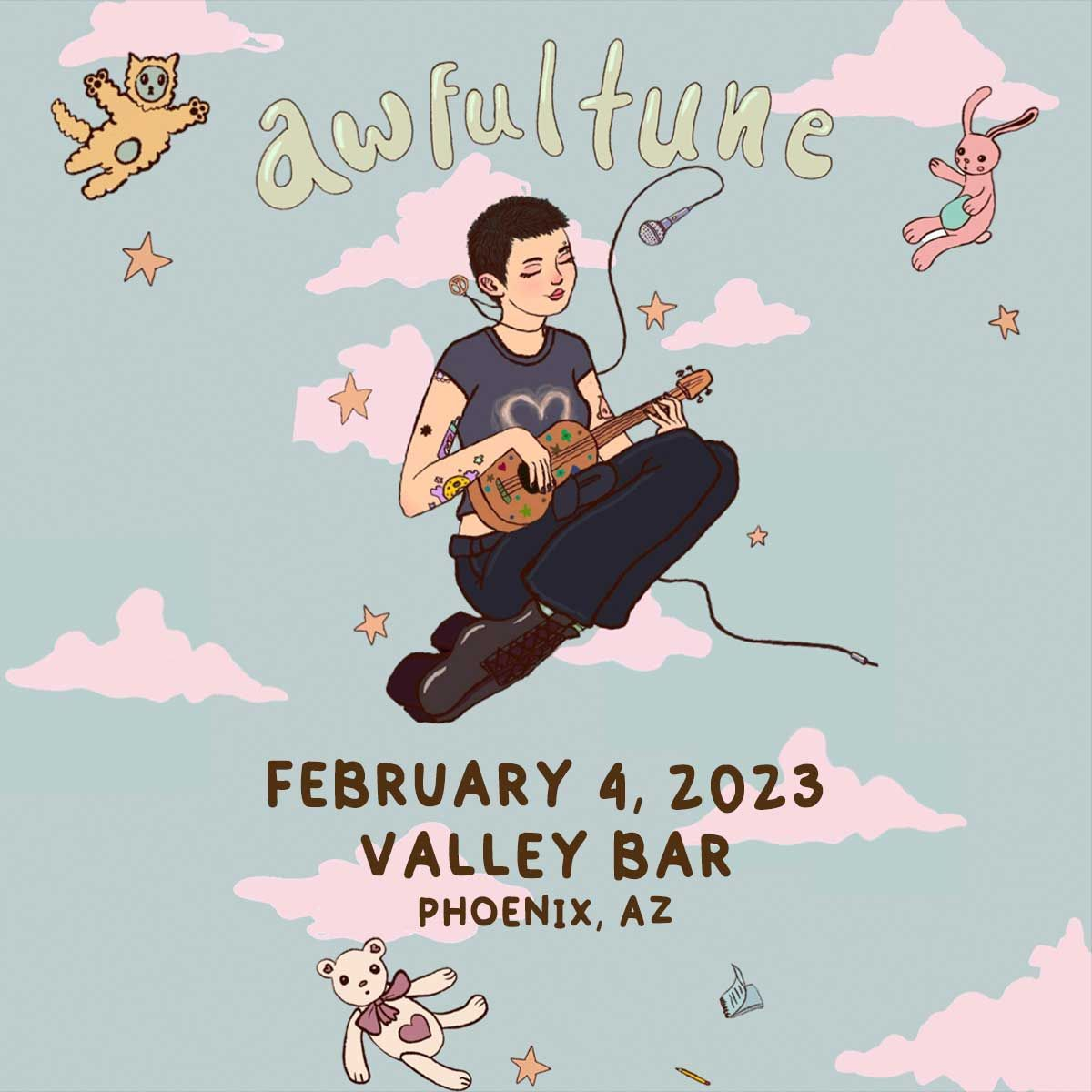