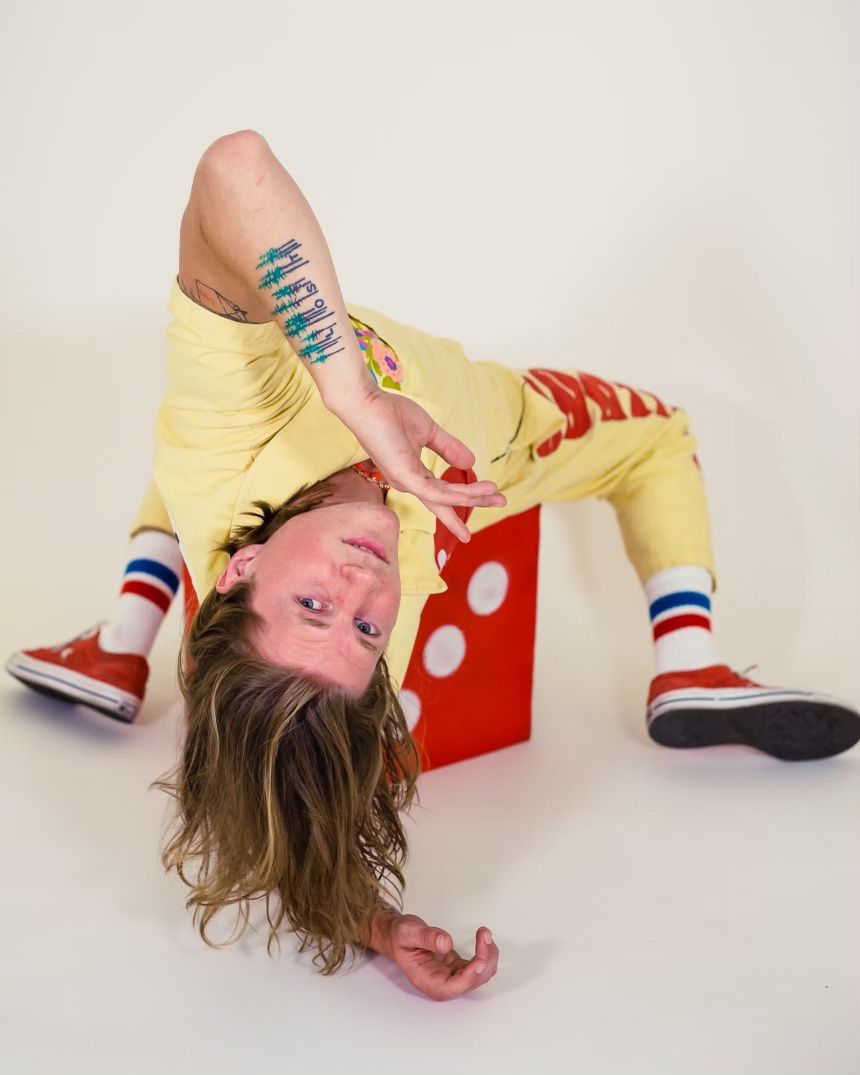 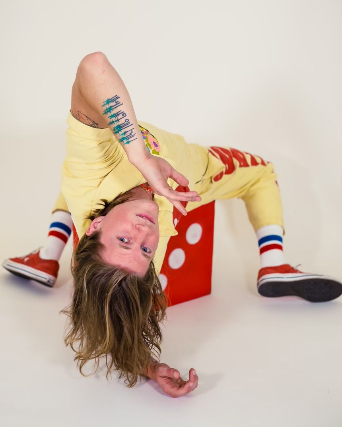 Oftentimes the greatest art is born of the right partnership. Lostboycrow, aka Los Angeles singer-songwriter Chris Blair, found just that while collaborating with producer Chris Chuon his upcoming album Indie Pop. Originally from the Pacific Northwest,Blair grew up singing along to his parent’s Beatles cassette tapes and watching that thing you do religiously. It was not until high school that he picked up a mic and started performing everywhere he could from show tunes in the gymnasium to pop-punk in a local dive. He later established his genre-fluid style with 2016’s Sigh For MeEP, which he followed up with 2017’s TravelerEP trilogy, 2019's full-length Santa Fe, and last year’s Valley heart. For Indie Pop, it felt important to Blair that he make Lostboycrow “feel more like a band,” something Blair had begun to do on Valleyheart but sought to expand when working with Chu.Chris Chu, who performs with Pop Etc (formerly known as The Morning Benders), built his career touring with '00s indie-pop staples like Grizzly Bear, Death Cab For Cutie, Ra Ra Riot, We Are Scientists, and more, so was the perfect person to produce the record. “That’s always been what I love,” Blair explains of his musical history spent listening to decades-spanning pop-rock bands like the Beach Boys and Fountains Of Wayne.Through working with one of his musical heroes and good friends, Blair crafted the most expansive, ambitious album of his career.Taking a handful of ideas left over from the Valleyheart sessions, Blair and Chu wrote 10 new songs where the two played nearly every instrument –along with some help from Cole Petersen on drums. Together, they honed a distinctly power-pop sound, which led Blair to ultimately call the project Indie Pop: a nebulous, purposefully tongue-in-cheek name that reflects Blair’s lighthearted nature and self-awareness. “It just stuck out to me as the perfect amount of not taking itself too seriously because the songs don't really take themselves too seriously,” he says. “This process was a very deliberate I-wanna-make-a-band album, but by the same token, I didn’t want it to come off as, ‘All right now, take me seriously.’”Lostboycrow adds, “If Santa Fe was a conversation between my younger and older selves, and Valleyheart was a bouquet of love songs written longingly from my apartment, then I suppose Indie pop is a solitary dance on the way to somewhere unfamiliar. I wanted the music to be as stripped back and carefree as I felt heading into the next chapter. Free from any self-importance or pomp. It was a chance to not take myself too seriously, in all my excitement, hopelessness, hopefulness, and curiosity. A time to lace up my shoes and be more than an observer of life.” 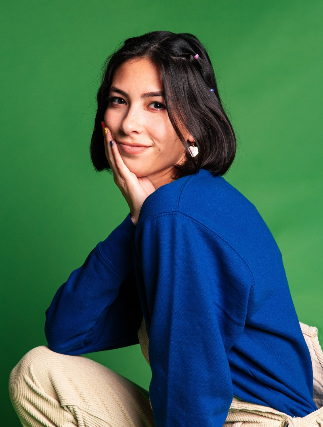 Pop starlet meets girl-next-door in rising independent artist, Brooke Alexx. Built on a foundation of heartfelt genuineness, Brooke crafts songs that feel like each one was written just for you; the topics are bold and specific, yet all-too-familiar in a bountiful display of coming-of-age concepts and magnetic melodies. With the charisma and contagious personality of someone born to grace the stage, Brooke is entering 2023 with a buzzing TikTok fanbase and a Lollapalooza performance under her belt. 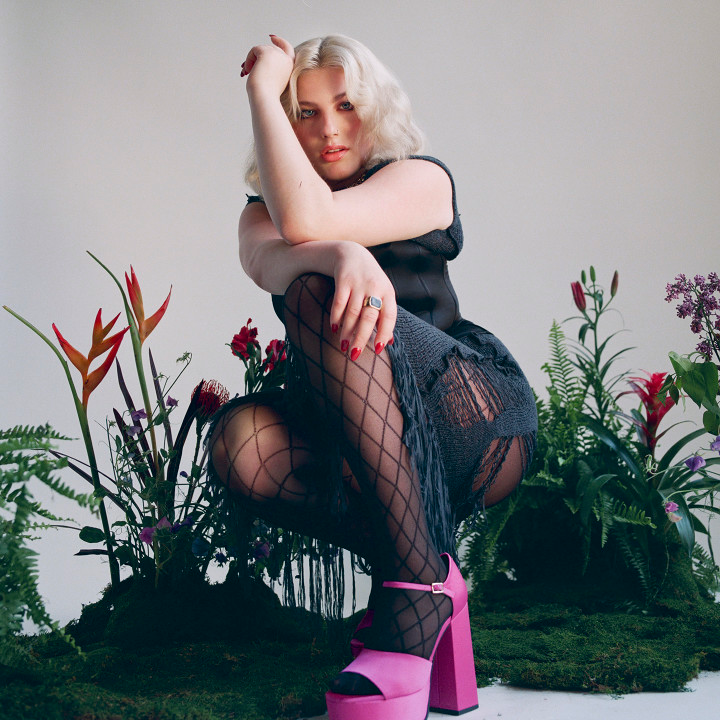 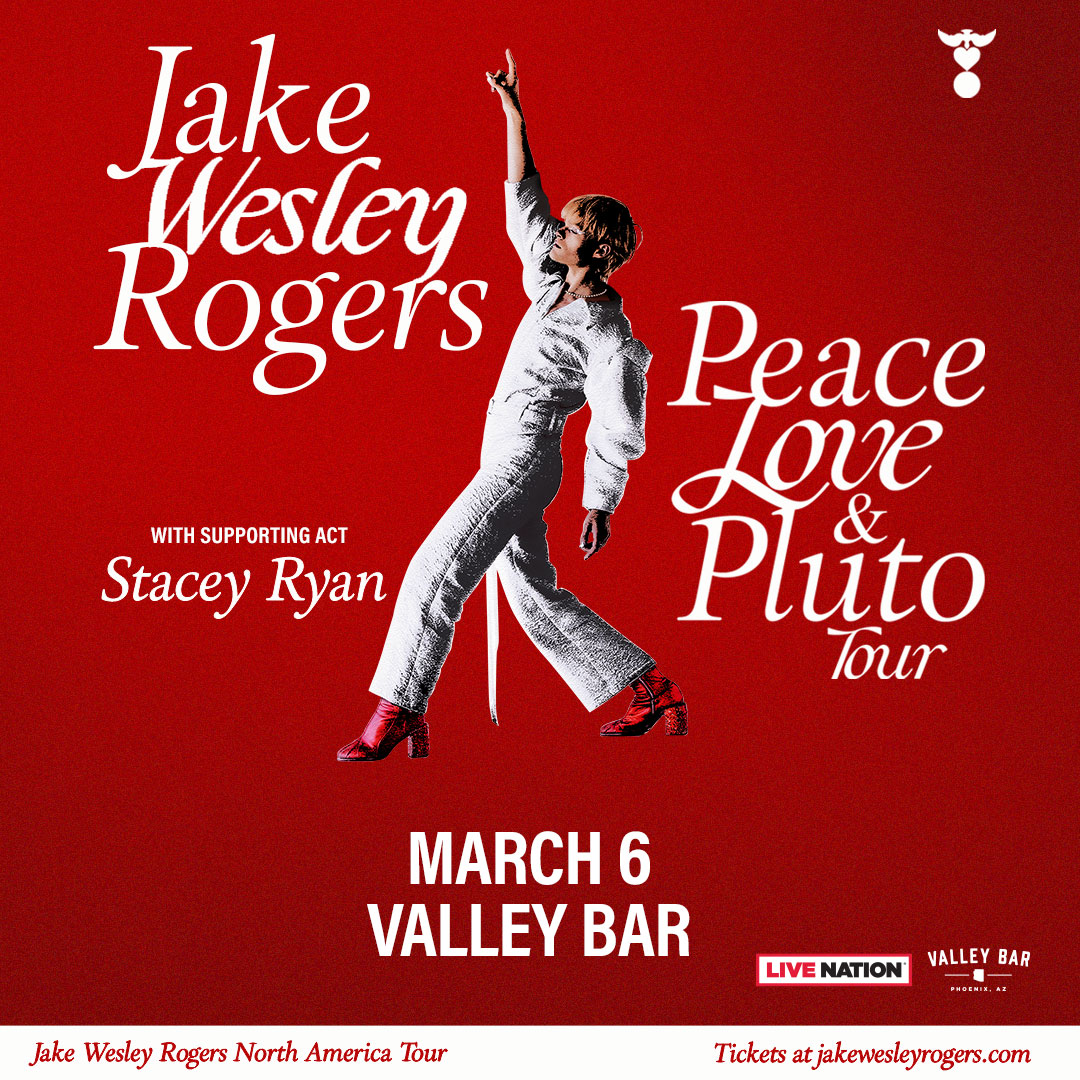 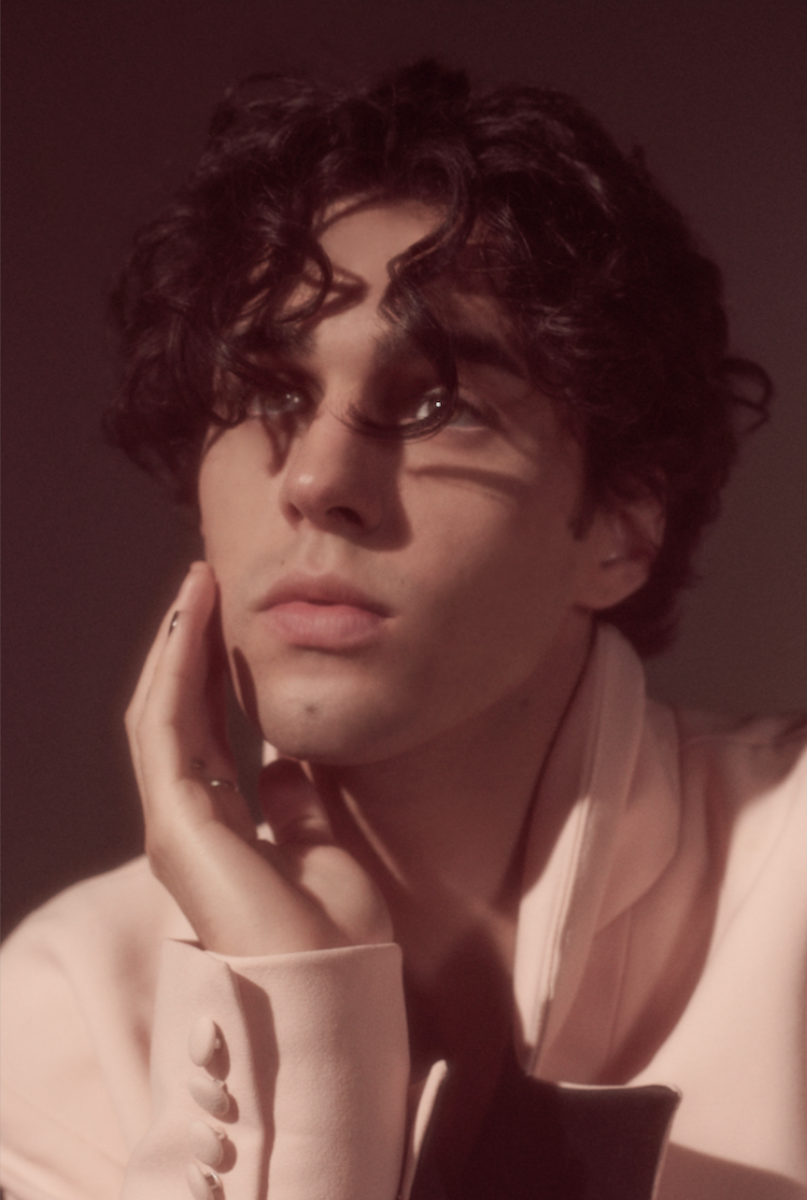