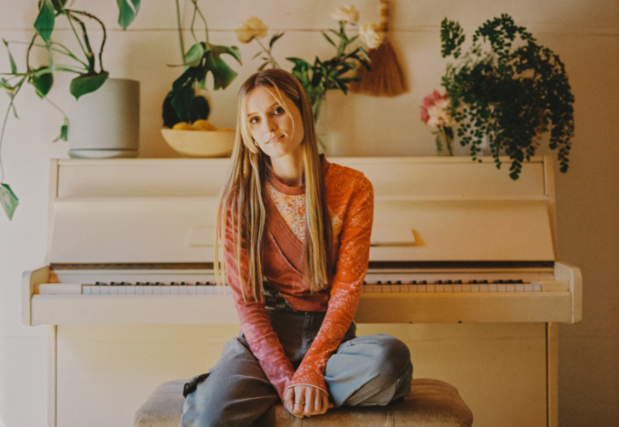 Rosie Darling has certainly turned pain into beauty on her debut EP Coping (via Nettwerk). With the release of each new track, Darling earned press support from FLAUNT, EARMILK, Under The Radar, PopMatters, Wonderland, and more, while garnering 60+ YouTube features and an ever loyal fanbase.

Coping is a time capsule, capturing the messier side of love and friendship, from heartbreak and loneliness to joyous revelry. It's an intimate window into Rosie's life, encased in a vulnerable kind of indie-pop. In the loneliness of her 20s in isolation and amidst an increasingly digital world, Golden Age (Rosie’s second EP) captures big, pent up feelings from the past two years and pairs them with her signature flowing melodies and gut wrenching lyrics.

There is no event exist.